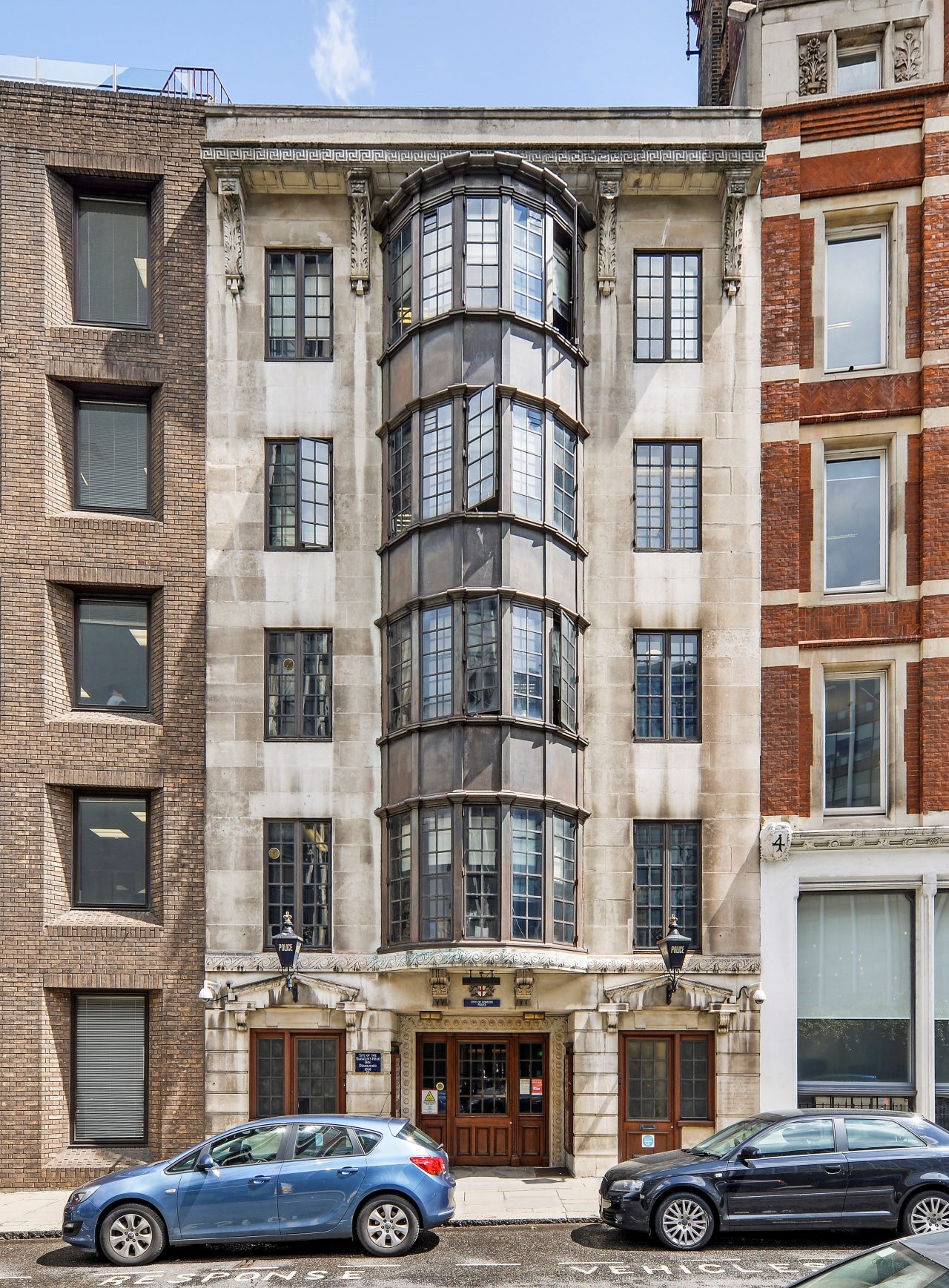 The former police station was acquired by Whitbread at the beginning of 2020 and will be its third hub by Premier Inn hotel in the City of London if the application is granted planning consent.

The business is continuing its network growth in parts of the capital where its brands are under-represented and where it remains confident of the long-term demand for hotel bedrooms.

“Our strategy is to invest in locations where we see strong, long-term demand for our bedrooms and where we don’t yet have a substantial presence. Farringdon is one such market where we see a long-term opportunity for growth. Being in the City, near some of London’s most historic attractions and a buzzing area for London’s night-time economy, it’s an attractive location for both business and leisure customers 7-days a week.

“While Covid-19 has impacted market demand for hotel accommodation in London in the short-term, we’ve no doubt the capital will bounce back and continue to be an important destination once the pandemic passes. Our plans at Snow Hill and our other hotel developments across central London will enhance our market leadership position and are part of our strategy of driving value for our shareholders over the medium and long term.”

Whitbread’s plans for the redevelopment of the site have been shaped by extensive pre-application engagement with planning officers at the City of London Corporation. The heritage-led plans involve retaining the historic Police Station building fronting Snow Hill with the hub by Premier Inn bedrooms designed around a new atrium and remodelled building to the rear.

Subject to planning consent being granted, the new hub by Premier Inn hotel will create approximately 50 new jobs on opening, with recruitment focused locally in the City and central London boroughs.

While most people in the UK are familiar with the Premier Inn brand, hub by Premier Inn hotels are focused in prime city locations. The hotels feature ‘compact’ bedrooms, enhanced by useful technology such as Smart TV’s and clever lighting, and a through-the-day light touch ‘Lounge’ dining and quality bar offering.

If planning permission for the new hotel is granted by the City of London Corporation, Whitbread is expecting to start on-site in 2021 with the hotel targeted to complete in the 2023/24 financial year.

• Whitbread acquired the site of the former Snow Hill Police Station from the City of London Corporation in January 2020. The station was decommissioned by the City of London Police earlier this year ahead of a move to a state-of-the-art facility on Fleet Street

Outside of the UK, Premier Inn’s expansion plans are focused on Germany where the business is seeking to be the number one budget hotel operator. At the time of its interim results (27th October
2020) Whitbread had an open and committed pipeline of more than 10,000 Premier Inn rooms across 53 hotels in Germany – increasing to 12,000 rooms following the completion of the acquisition of 15 hotels from the Centro Hotel Group.

Whitbread is committed to being a force for good in the communities in which it operates. It’s sustainability programme, ‘Force for Good’ is focused on enabling people to live and work well and is
built around three pillars of Opportunity, Community and Responsibility.

Great Ormond Street Hospital Children’s Charity is the National Charity partner of Whitbread. Whitbread has reached the milestone of £10 million, which formed part of the funding towards the
Premier Inn Clinical Building, officially opened in January 2018. The next phase of the partnership will see Whitbread raise funds towards the Great Ormond Street Hospital Sight and Sound Centre.