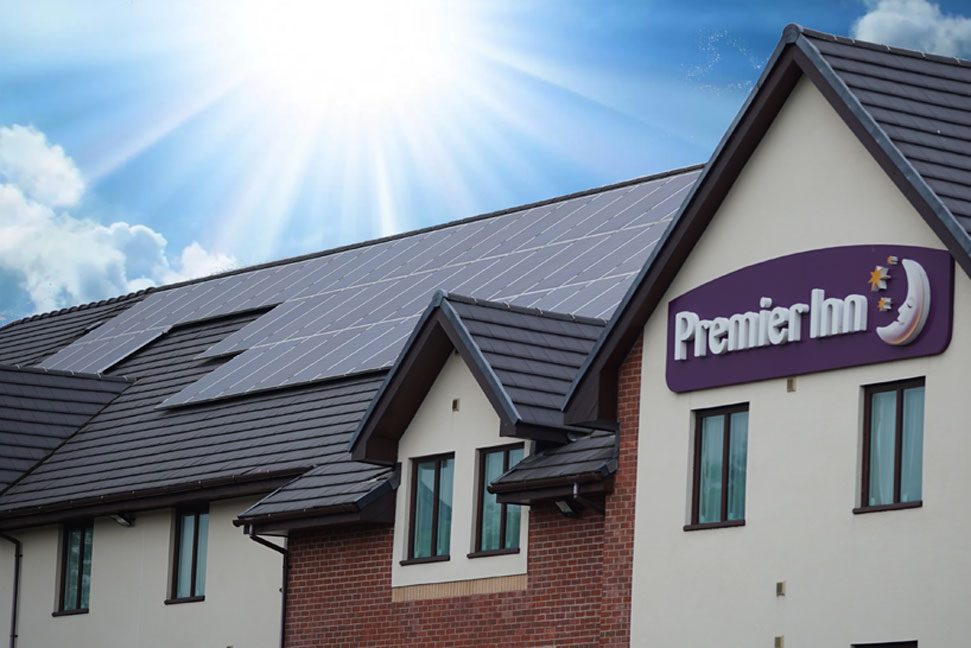 Whitbread, the owner of the Premier Inn and hub by Premier hotel brands, has exchanged contracts to secure two trading Travelodge hotels for Premier Inn.

The conversions will meet Premier Inn’s identified demand for additional bedrooms in the popular locations.

Commenting on the acquisitions, Mark Anderson, Managing Director for Property and International at Whitbread, said:

“Securing new Premier Inn hotels in Bury St Edmunds and Uxbridge is a strategic investment by Whitbread in popular markets for business and leisure travel. It’s part of our ongoing strategy of growing market share, through Whitbread’s strong balance sheet and financial flexibility and resilience, in locations where we are underrepresented and where we see opportunities to create long-term value for our shareholders and guests.”

The Travelodge Uxbridge hotel is located on Bakers Road adjacent to Uxbridge underground station. Premier Inn has been actively pursuing a site in Uxbridge town centre to complement its existing 80-bedroom Premier Inn hotel on Riverside Way, west of the town centre, which opened in February 2016.

The timescale for converting the hotels into Premier Inns has not yet been confirmed.

Outside of the UK, Premier Inn’s expansion plans are focused on Germany where the business is seeking to be the number one budget hotel operator. At the time of its interim results (27th October 2020) Whitbread had an open and committed pipeline of more than 10,000 Premier Inn rooms across 53 hotels in Germany – increasing to 12,000 rooms following the completion of the acquisition of 15 hotels from the Centro Hotel Group.

Great Ormond Street Hospital Children’s Charity is the National Charity partner of Whitbread. Whitbread has reached the milestone of £10 million, which formed part of the funding towards the Premier Inn Clinical Building, officially opened in January 2018. The next phase of the partnership will see Whitbread raise funds towards the Great Ormond Street Hospital Sight and Sound Centre.