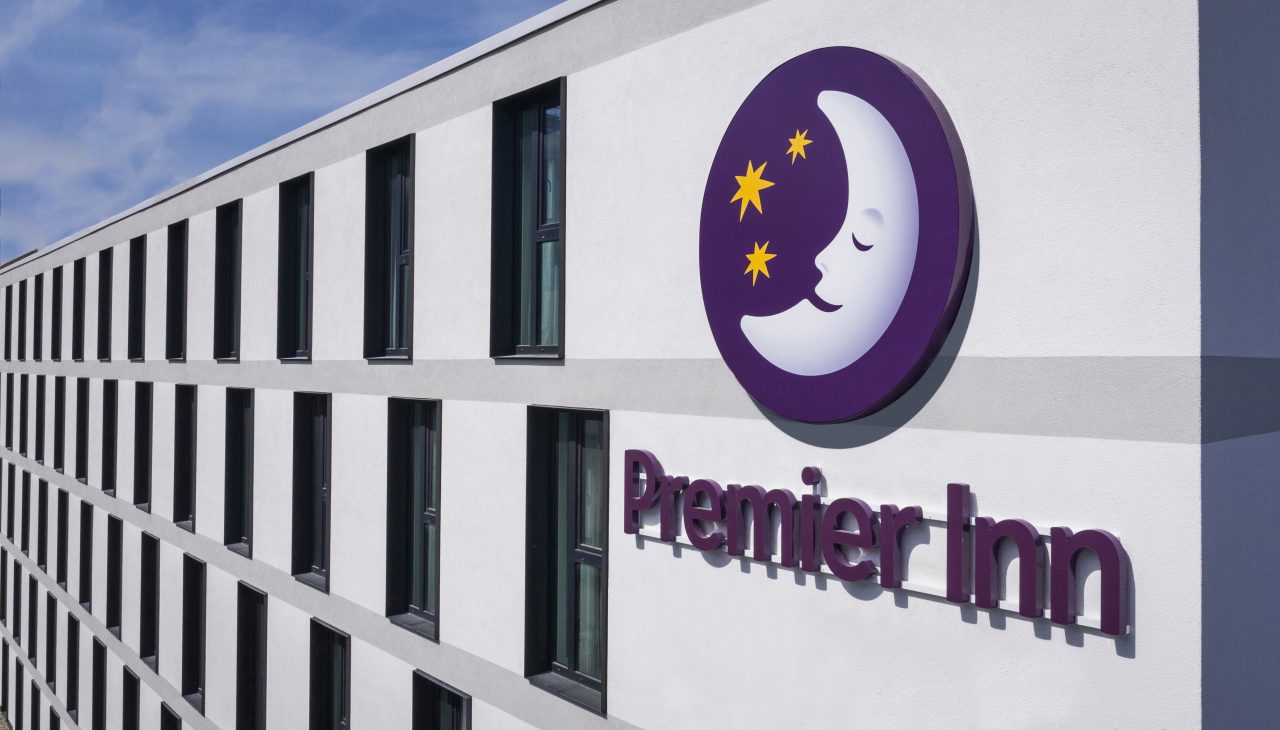 The UK’s leading hotel business is expanding in Germany as it seeks to replicate the success of Premier Inn in the UK. Following the completion of this acquisition, Whitbread now operates 29 hotels, with a total open and committed pipeline of 68 hotels in Germany and sees the potential to operate around 60,000 bedrooms across the country.

The acquisition of the 13 hotels from the Centro Group adds 1,934 bedrooms to Whitbread’s growing network in Germany. Six of the acquired sites (759 bedrooms) are trading hotels and seven sites (1,175 bedrooms) are either under construction or are secured development sites.

“Our ambition is for Premier Inn to be the number one budget hotel operator in Germany, offering business and leisure travellers the high-quality, good value accommodation that the Premier Inn brand is so well known for in the UK. Completing the acquisition of 13 hotels from the Centro Hotel Group continues our strategy of growing Premier Inn across the country.

“The hotels match our network requirements and bring Premier Inn to many locations where we do not yet have a presence, including into a number of key towns and cities where we expect a strong demand for hotel rooms when the market recovers. This deal demonstrates the structural opportunities that now exist in the German market which we believe we are very well-placed to take advantage of.”

Except for new sites in Cologne and Hamburg, all the hotels acquired from the Centro Hotel Group are in new markets for Premier Inn. They include hotels that were trading under the NinetyNine, FourSide, Centro and Boutique 009 brands.

The conversion of the operating hotels to Premier Inn branding is expected to occur in the first half of 2021. In the meantime, the open hotels will continue to operate in the Premier Inn estate under their existing branding.

The hotels acquired from the Centro Hotel Group include the following:

Outside of the UK, Premier Inn’s expansion plans are focused on Germany where the business is seeking to be the number one budget hotel operator. At the time of its interim results (27th October 2020) Whitbread had an open and committed pipeline of more than 10,000 Premier Inn rooms across 53 hotels in Germany – increasing to 12,000 rooms following the completion of the acquisition of 13 hotels from the Centro Hotel Group.

Whitbread is committed to being a force for good in the communities in which it operates. It’s sustainability programme, ‘Force for Good’ is focused on enabling people to live and work well and is built around three pillars of Opportunity, Community and Responsibility. Click here for more information.

Whitbread PLC is listed on the London Stock Exchange and is a constituent of the FTSE.