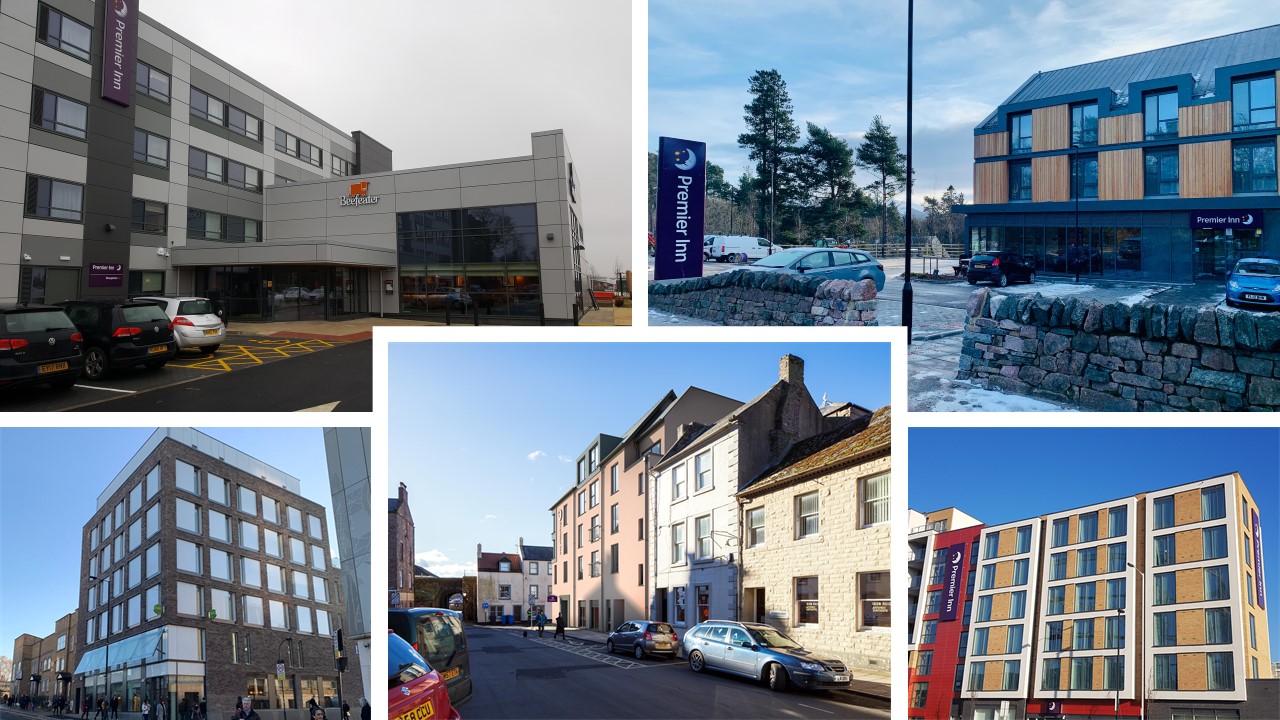 Whitbread Plc, the owner of the Premier Inn and hub by Premier Inn hotel chains, has bounded into 2020 by opening more than 1,000 new hotel bedrooms in the first two months of the year.

The new rooms, which add to Whitbread’s national network of over 76,000 Premier Inn and hub by Premier Inn bedrooms across the UK and Ireland, were delivered through nine new hotel openings and extensions to several strongly performing existing hotels.

“We’re continuing to invest in towns and cities across the UK and Ireland as we aim to increase our market share and deliver new Premier Inn bedrooms in the best locations for our customers. Opening more than 1,000 Premier Inn and hub by Premier Inn bedrooms in the first two months of 2020 is an outstanding achievement and builds on our track record of delivering 6,000 new hotel bedrooms over the last two years whilst maintaining high-occupancy levels of around 80%.”

Whitbread opened nine new hotels during January and February 2020 including many ‘firsts’ for the business such as:

Whitbread’s extensions team contributed to the milestone by adding more than 300 rooms at established Premier Inn hotels across the UK including at Glastonbury, Rugby, Nottingham, Inverness, Edinburgh and Norwich.

Whitbread sees the potential for 110,000 Premier Inn and hub by Premier Inn bedrooms in the UK and Ireland. The business expects to open approximately 2,500 net new hotel rooms across the UK in its 2019/20 financial year and has 12,000 rooms in its UK committed development pipeline.

Premier Inn is also expanding rapidly in Germany, with four trading hotels and nearly 10,000 Premier Inn rooms (52 hotels) in its committed development pipeline. Around 20 new Premier Inn hotels are expected to open in Germany during 2020.

Outside of the UK, Premier Inn’s expansion plans are focused on Germany.  Premier Inn opened its first hotel in Frankfurt in 2016 and has almost 10,000 Premier Inn bedrooms in its secured pipeline in Germany.