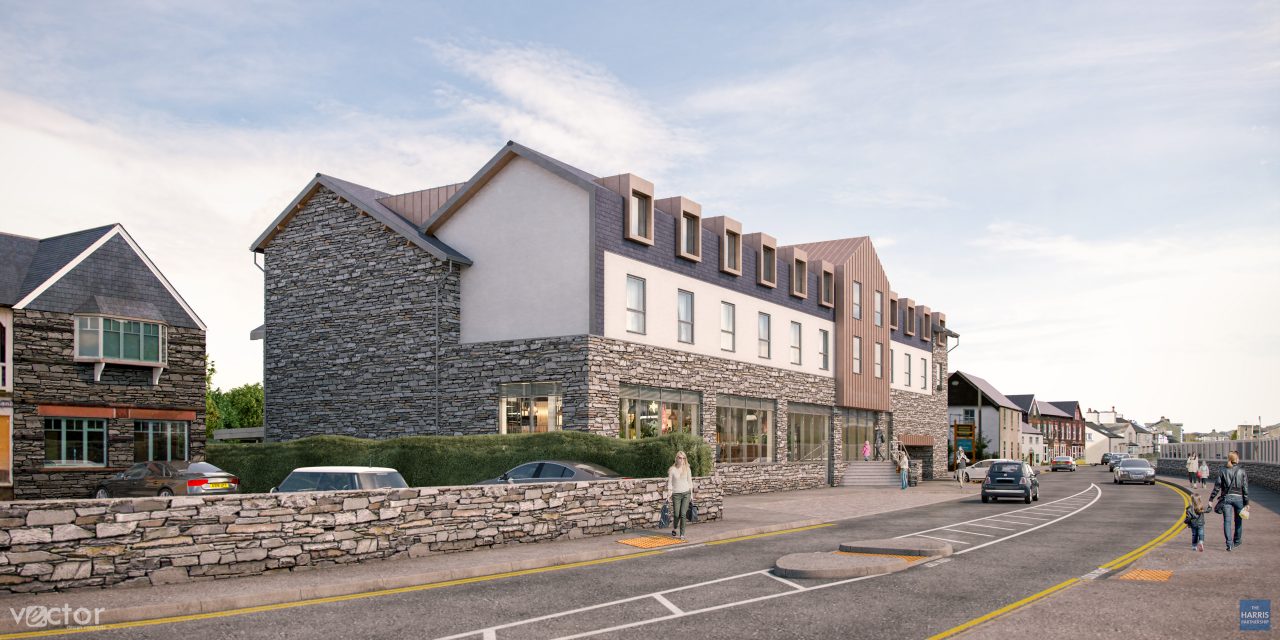 Premier Inn, the UK’s largest hotel brand, has committed to three new locations in Britain’s National Parks as it continues to expand its network in popular leisure destinations across the country.

The new hotels at Keswick in the Lake District, St Davids in Pembrokeshire and Porthmadog in Snowdonia, will add 214 rooms to Premier Inn’s national network in popular destinations for holidays and short breaks where the company does not yet have a presence.

“Around half of all Premier Inn guests stayed with us on leisure breaks last year. It’s an important part of our business and we are continually reviewing our network of hotels to ensure we are represented in popular leisure destinations across the UK and Ireland where our customers want us to be.

“We have strengthened our network further by committing to new Premier Inn hotels in three of the UK’s most popular destinations for leisure and active breaks. The hotels are all in excellent locations and we expect them to be very popular with our guests throughout the year when they open.

“We’re continuing to grow Premier Inn in popular leisure-focused locations where we don’t yet have a presence and are looking for opportunities in and around National Parks and in popular tourist destinations across the country.”

The three new National Park hotels will be delivered by Whitbread, Premier Inn’s parent company, directly and by working with development partners.

Construction work is scheduled to commence on the new Premier Inn hotels at St Davids and Porthmadog before Christmas and the development of Premier Inn’s first hotel in the Lake District National Park at Keswick is expected to begin in spring 2021.

Together the three hotels are expected to create approximately 80 new jobs on opening, with recruitment focused in the local areas around the hotels and represent a combined £20 million investment by Whitbread.

The image provided is the 71-bedroom Premier Inn hotel on High Hill in Keswick, Cumbria. Image courtesy of Premcor and The Harris Partnership.

The members of the Lake District National Park’s Development Control Committee voted to delegate planning permission for a 71-bedroom Premier Inn to the Park’s Planning Officers at the 7th October meeting of the committee.

Whitbread PLC is the owner of the UK’s favourite hotel chain, Premier Inn with over 800 hotels comprising almost 80,000 rooms and restaurant brands including Beefeater, Brewers Fayre, Table Table, Bar + Block, Whitbread Inns and Cookhouse + Pub. Outside of the UK, Premier Inn’s expansion plans are focused on Germany. Premier Inn opened its first hotel in Frankfurt in 2016 and has more than 6,000 Premier Inn bedrooms in its secured pipeline in Germany.

Great Ormond Street Hospital Children’s Charity is the National Charity partner of Whitbread and its hotel and restaurant brands and to date team members, guests and suppliers have reached the milestone of £10 million, which formed part of the funding towards the Premier Inn Clinical Building, officially opened in January 2018. The next phase of the partnership will see Premier Inn guests and team members raising funds towards the new Great Ormond Street Hospital Sight and Sound Centre. The centre will be the first dedicated medical facility for children with sight and hearing loss in the UK.