Whitbread creates a story for hub by Premier Inn in London 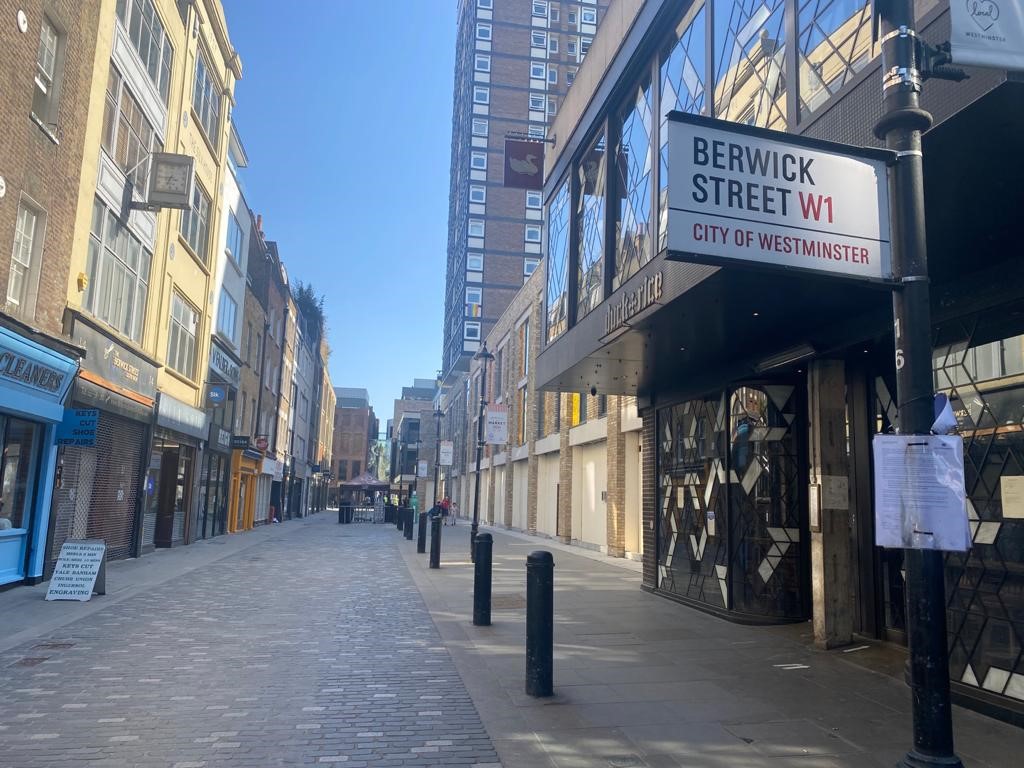 New spring openings at Berwick Street in Soho and Quaker Street in Shoreditch grows brand to over 2,000 London bedrooms

Whitbread, the UK’s largest hospitality business, is preparing to add two prime locations to its network of hub by Premier Inn hotels this spring with new openings in Soho (Berwick Street) and Shoreditch (Quaker Street).

The openings grow Whitbread’s portfolio of hub by Premier Inn hotels to 11 locations across London – and more than 2,000 bedrooms in the capital – with a further five ‘hub’ hotels currently on site or in the advanced stages of planning.

When it opens its doors on 16th April, hub by Premier Inn London Soho will be Whitbread’s first hotel in the vibrant Soho area of central London, offering 110-affordably priced hotel rooms on the street famous for its creative industries, studios, independent record shops and the cover to Oasis’ 1995 album (What’s the Story) Morning Glory.

“Soho and Shoreditch are the kind of locations that strike at the heart of what hub by Premier Inn is all about – providing smart, stylish and great value hotel accommodation in the most exciting and connected parts of the city.

“Since launching the brand on St Martins Lane in 2014, we have grown hub by Premier Inn into one of the largest networks of affordable hotel accommodation in central London.

“With Soho and Shoreditch opening their doors in some of the best locations in Central London and five hub by Premier Inn hotels currently on site and in planning we are continuing to invest in well-connected locations which we believe will be popular with our customers as we recover from the pandemic and beyond.”

Included as part of the wider transformational redevelopment of 90-104 Berwick Street, hub by Premier Inn Soho features a double-storey entrance atrium and a guest Lounge on the lower ground level. The hotel bedrooms look onto Berwick Street and Hopkins Street to the west.

Whitbread is continuing to invest in its network of hotels in city centre locations this year.  In addition to the hub by Premier Inn hotels at Soho and Shoreditch, the business plans to open new Premier Inn’s in Bournemouth, Dublin, Edinburgh, Glasgow, Manchester, Oxford and Plymouth this calendar year.