Doors open for Whitbread as it prepares to open 2,142 summer rooms 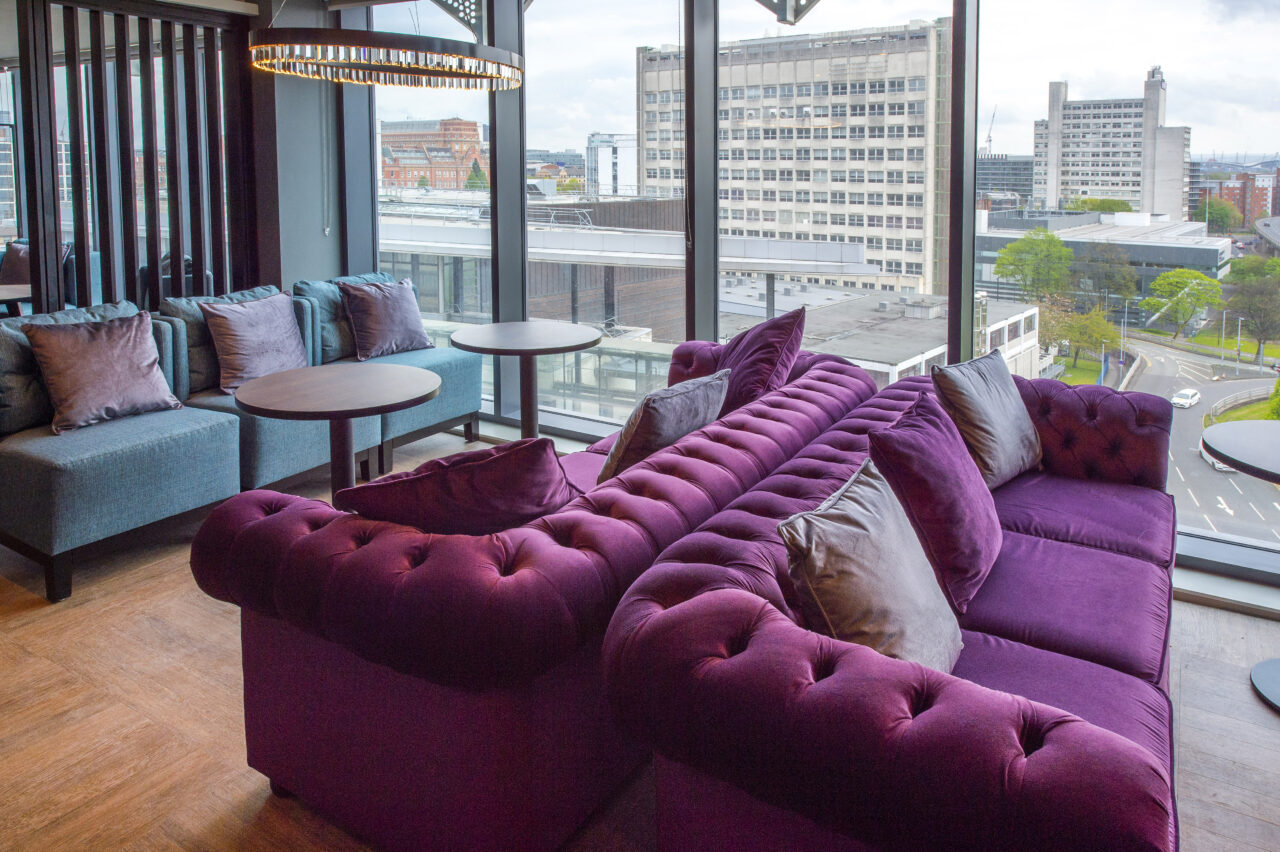 Whitbread, the owner of Premier Inn, the UK’s biggest hotel brand, will grow its network of Premier Inn and hub by Premier Inn hotels by 2,142 bedrooms this summer as it continues to expand its market share and capitalise on the recovery opportunity.

In the four months between the beginning of May and the end of August the business will open 17 new and extended hotels – equivalent to opening a new hotel a week – and creating an estimated 450 new permanent jobs.

The openings include many prime city centre locations for Premier Inn – central Edinburgh, Glasgow, Milton Keynes, Oxford and Plymouth – and a 246-bedroom hub by Premier Inn hotel is also scheduled to open on Quaker Street in Shoreditch, London in June.

“We are investing to win this financial year as we recover from the pandemic and continue to grow and innovate our market leading brands. The seventeen new and extended hotels we are opening this summer will bring our best product to many of the UK’s most popular cities and leisure destinations – locations where we expect strong, long-term demand for our affordable hotel rooms. They are one part of the way in which we are enhancing our customer proposition alongside investments in our existing estate, digital marketing and sustainability initiatives.”

In coastal locations, where Whitbread expects to see strong demand for coastal and leisure breaks this summer, the business is opening new Premier Inn hotels at Blackpool (North Pier), Bournemouth and Thurso in the Scottish Highland as well as extending its popular Scarborough (South Bay) Premier Inn by 90 bedrooms.

The first of two hotels acquired from Travelodge in November 2020 is also timetabled to open at Bury St Edmunds, Suffolk in late May.

Whitbread reported in its full year 2021 results (27th April) that it is intending to open between 2,000 and 3,000 pipeline bedrooms in the UK during the 2021/22 financial year and 2,000 rooms in Germany. It also committed to the roll-out of Premier Plus rooms across its existing estate and newbuild hotels.

In April, Whitbread pledged to reach Net Zero carbon emissions by 2040 – the first UK hotel chain to commit publicly to doing so – and part of its long-standing commitment to reducing its impact on the environment through its Force for Good sustainability initiative.

The newbuild hotels are designed to achieve a BREEAM ‘very good’ rating or higher.