Whitbread ramps up the amps with first all-electric Premier Inn 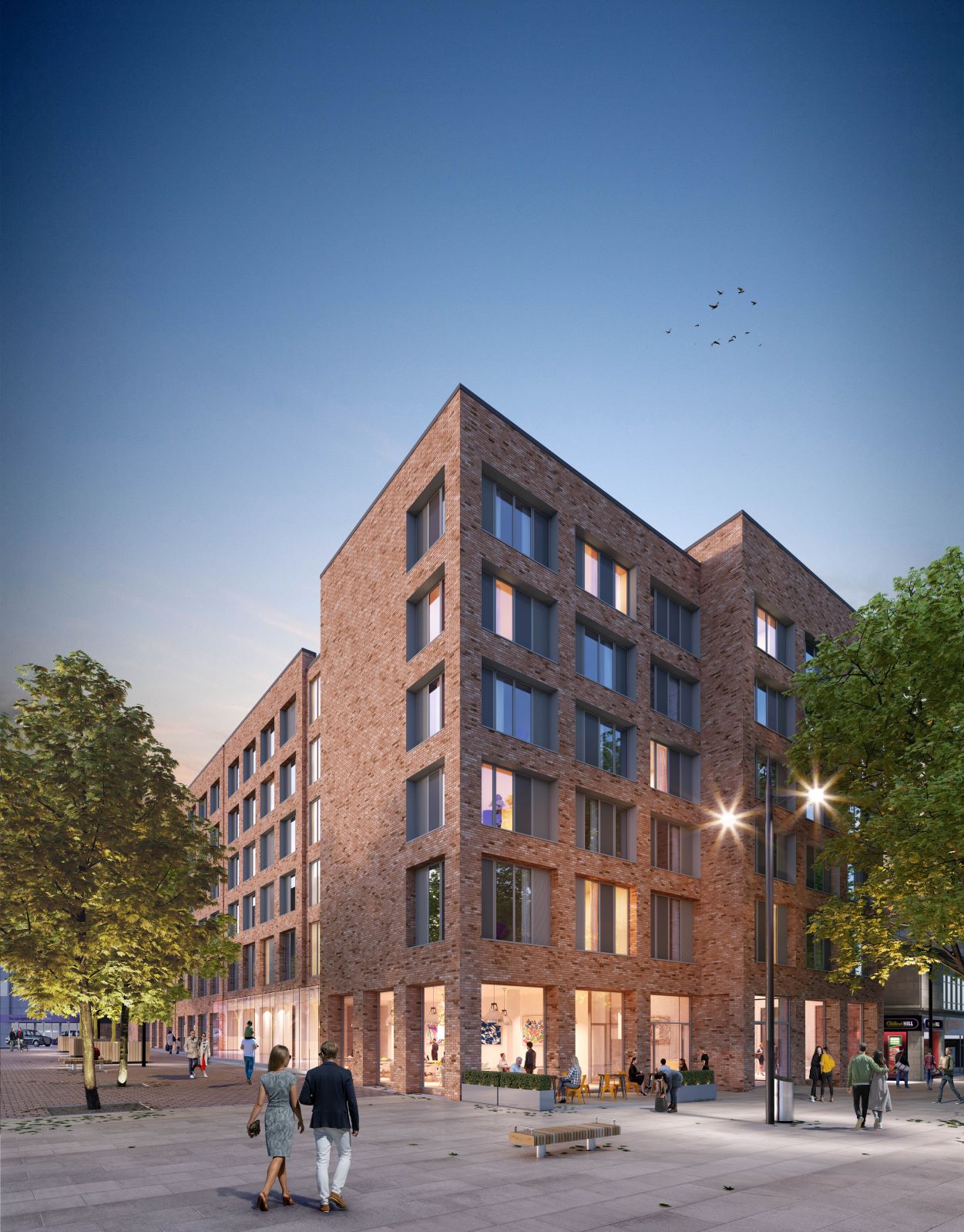 The five-storey 195-bedroom hotel is the first Premier Inn to be designed without a connection to a natural gas supply. Instead, the hotel will be fully heated and powered by grid energy generated from renewable sources and by on-site photovoltaic (PV) cells.

A suite of energy and heat recovery systems, including air-source heat pumps and a new water-heating technology from Mitsubishi Heavy Industries [Q-ton], will also be included in the thermally efficient hotel building.

Whitbread, which owns and operates a network of more than 840 budget hotels in the UK and Ireland, has highlighted the importance of removing natural gas from its estate in achieving its target of net zero emissions by 2040.

“If we are to achieve our target of becoming a net zero business by 2040 we need to find a replacement for natural gas across our estate.  This is a considerable challenge as we rely on natural gas to heat water in our network of hotels and power many of our restaurant kitchens across the country.

“The new all-electric Premier Inn is designed to give us everything we need to run an operationally successful hotel.  A combination of a thermally efficient building and on-site energy recovering and generating systems has given us the confidence to remove fossil fuels from the new Premier Inn.

“It is a bold and necessary proof of concept which has the potential to inform the specification of our newbuild hotels.  With more than 82,000 rooms currently available for our customers across the UK and Ireland, and the potential to grow our network to 110,000 rooms in time, the impact of what we will learn from the all-electric hotel is huge.”

The first green Premier Inn hotel opened at Tamworth in Staffordshire in 2008, achieving 80% less energy than a standard Premier Inn.  Since then, Whitbread has designed and operated several industry-leading water and energy efficient hotels across the UK including at Burgess Hill, Sussex (2010), Covent Garden in Central London (2014) and Tolworth, Kingston-upon-Thames (2016).   Planning consent was also granted for a net zero operational hotel at Snow Hill in the City of London in 2021.

All newbuild Premier Inn and hub by Premier Inn hotels are currently built to a minimum BREEAM ‘Excellent’ standard.  In its trading estate, all Whitbread-owned hotels in the UK have been powered by 100% renewable sources since April 2017.

“Our town has a proud history of innovation so I am delighted Whitbread has chosen Swindon as the first place in which to build its first ‘all-electric’ hotel.

“The redevelopment of this brownfield site is a welcome boost for our town centre economy, bringing new jobs and investment into the local area. The fact it will be built to the highest construction standards and be fully heated and powered by grid energy generated from renewable sources, and by on-site solar panels, is fantastic news as it fits in with the Council’s own net zero ambitions and shows how businesses can play their part in the collective effort to tackle climate change.”

Whitbread is constructing the all-electric hotel on a vacant brownfield site in Swindon Town Centre.  The hotel will offer Premier Inn’s latest format bedrooms, including 38 enhanced Premier Plus rooms, as well as a Thyme bar / restaurant on the ground floor.  Approximately 45 new full-time equivalent jobs are anticipated to be created at the hotel on opening.

Whitbread is committed to being a positive force in the communities in which it operates. The company’s sustainability programme, ‘Force for Good’ is focused on enabling people to live and work well and is built around three pillars of Opportunity, Community and Responsibility.  More information on the Force For Good programme is available at www.whitbread.co.uk/sustainability.