FESTIVE OPENINGS COME EARLY FOR PREMIER INN AS IT ADDS MORE THAN 3,100 NEW ROOMS IN 2021 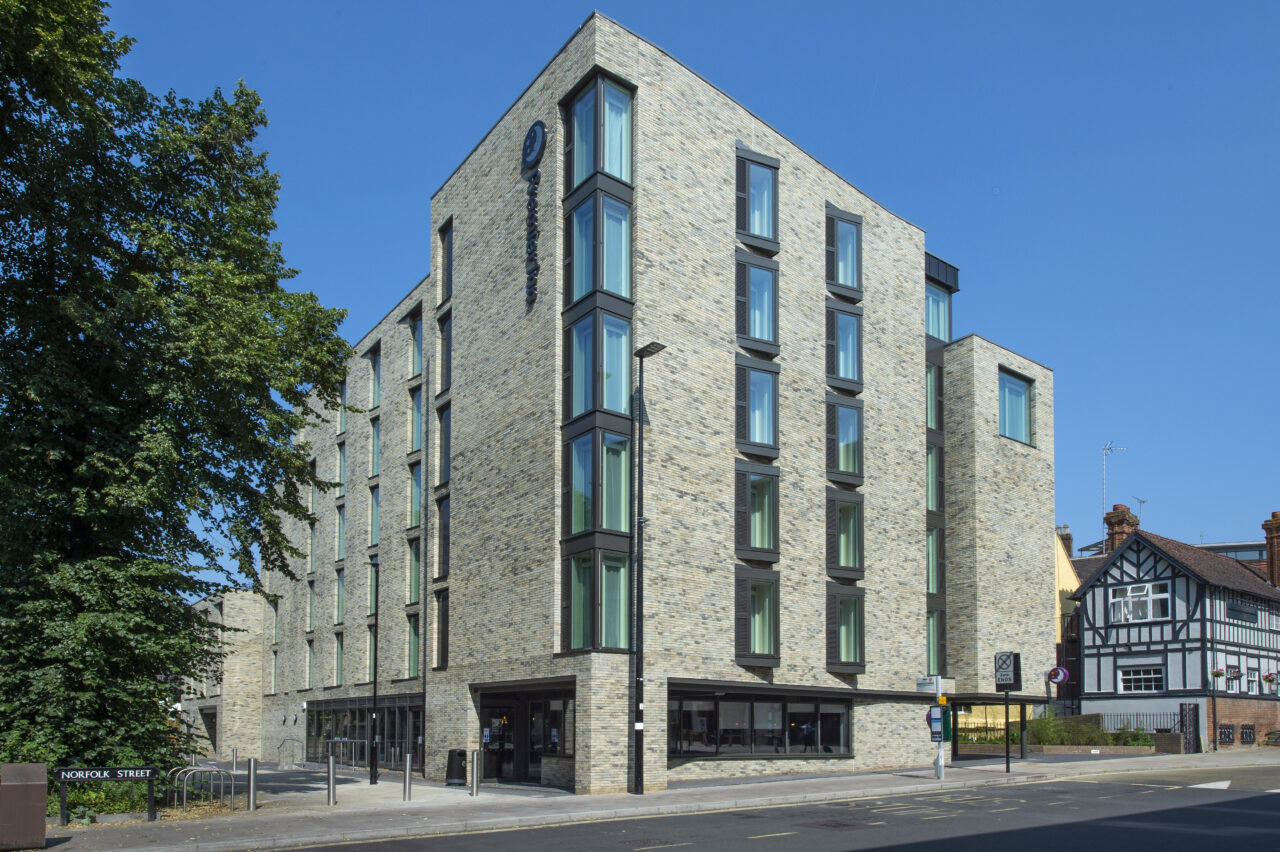 UK’s largest hotel business has opened 3,108 new rooms in the UK and Ireland since the beginning of the year

Whitbread, the owner of the Premier Inn and hub by Premier Inn hotel chains, has opened more than 3,100 new bedrooms in the UK and Ireland this year as it continues to expand its network of affordable hotels.

In total 25 new Premier Inn and hub by Premier Inn hotels have opened since the beginning of the year alongside two extensions to existing trading hotels.

The new hotels, which include two new flagship locations for hub by Premier Inn in central London and the first Premier Inn hotel in Dublin city centre, have delivered 3,108 new guest bedrooms during the 2021 calendar year and created 800 new permanent jobs.

“We’re continuing to deliver our strategy of expanding Premier Inn and hub by Premier Inn in locations where we see strong, long-term demand for our style of affordable hotel accommodation.

“Central London and other major cities have been a particular focus of our expansion this financial year, with 14 new hotels opened in London, Dublin and other major UK towns and cities so far, and many more exciting locations nearing completion and due to welcome guests before the end of February.

“Outside of the main cities, we have added new locations in popular market towns and traditional leisure and adventure locations as our customers continue to seek affordable, high-quality accommodation close to beauty spots, coastlines and outdoor attractions.”

Of the 25 new hotel openings, three quarters are in metropolitan, urban and market town locations.  They include two new hub by Premier Inn hotels in central London (at Soho and Shoreditch) and new prime locations for Premier Inn in Oxford, Manchester, Edinburgh and Glasgow city centres.

New leisure and adventure-led locations to open in the UK have included new Premier Inn hotels at Sandown on the Isle of Wight, Thurso in the Scottish Highlands and Pickering, a popular market town and gateway to the North York Moors.

A major 60-bedroom extension to the popular Edinburgh (Princes Street) Premier Inn is also timetabled to open in February 2022.