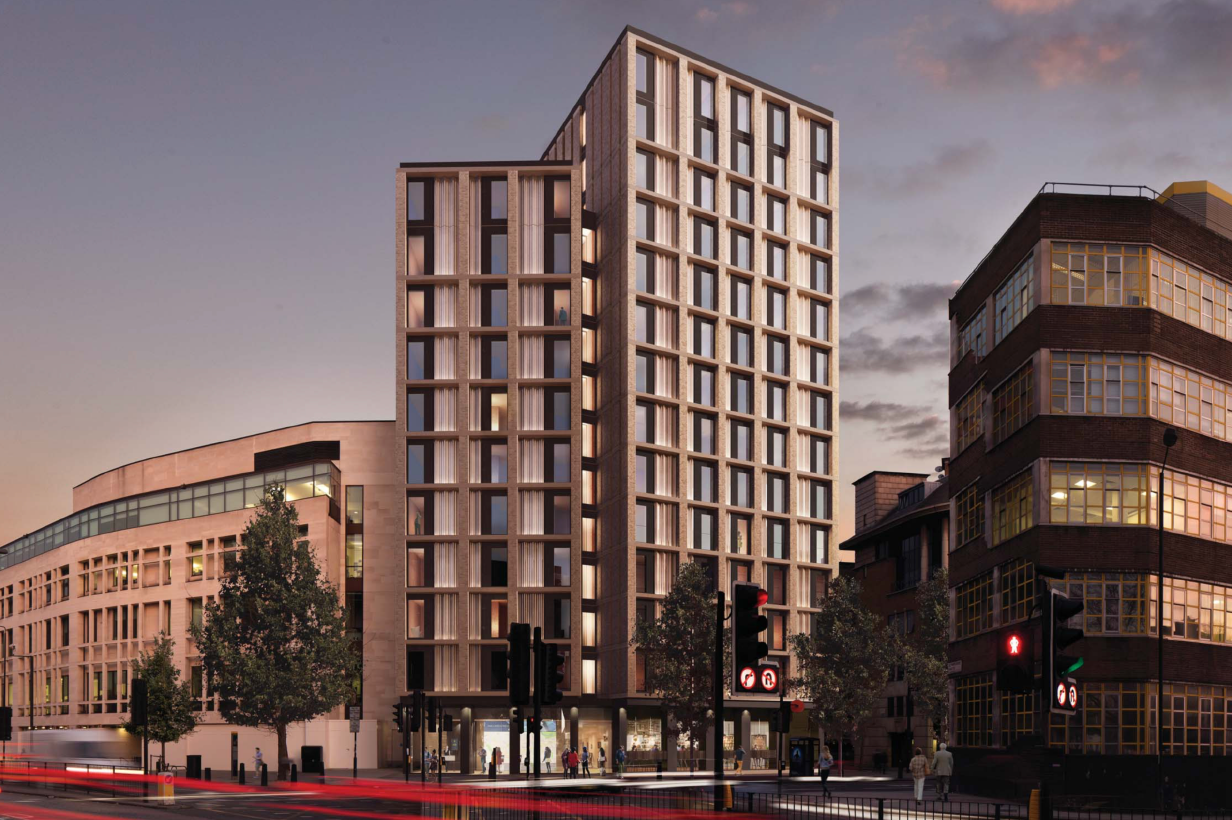 Whitbread Plc has successfully won planning permission on appeal for a 294-bedroom hub by Premier Inn hotel in Marylebone in central London.

Commenting on the decision, Derek Griffin, head of Acquisitions for Whitbread in Central London, said:

“Our successful appeal at Old Marylebone Road adds a further 300 bedrooms to our growing portfolio of hub by Premier Inn hotels in central London.  It increases our presence in a part of the city that lacks high-quality and affordable hotel accommodation and grows our network of hub by Premier Inn hotels in the City of Westminster to five sites.  With planning permission now granted we will move quickly to redevelop the site and start to deliver a package of local benefits to the area including 60 new jobs on opening”