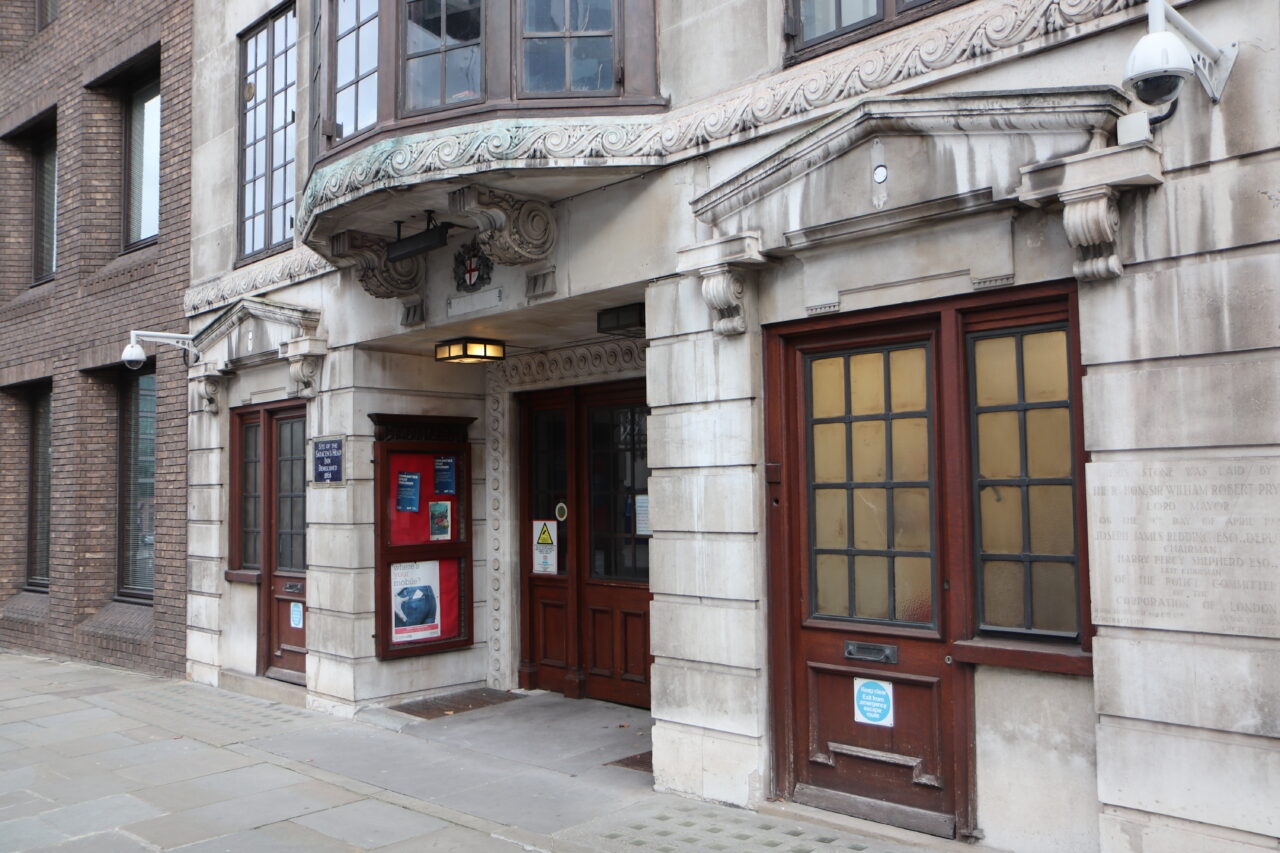 The City of London Corporation approved plans on 21 September to transform the former Snow Hill Police Station, off Holborn Viaduct in the City, into a hub by Premier Inn hotel.

The Corporation’s Planning and Transportation Committee voted to unanimously approve the plans to convert and extend the existing building on Snow Hill in Farringdon. The heritage-led plans involve retaining the historic police station building fronting Snow Hill with the new hotel bedrooms designed around a new atrium and remodelled building to the rear.

The development, which is targeting a BREEAM ‘Excellent’ rating, will provide 219 hub by Premier Inn bedrooms in the Culture Mile.

The new hotel will also include a curated cultural offering to celebrate the history of the site and will incorporate a permanent exhibition with narratives of the local and surrounding area such as St Sepulchre Church, the Old Bailey, the former Newgate Prison and the ghost of Cock Lane.

“Farringdon is one of the most vibrant locations in London given its proximity to the City and many of London’s most historic and cultural landmarks. It’s a prime location for both business and leisure travellers and with the arrival of Crossrail, as well as the creative buzz around the Culture Mile initiative, the demand for hotel rooms in Farringdon is set to increase further.

“As a team, this is the culmination of 18 months of hard work in unprecedented times and we put our heart and soul into the plans to sensitively convert the former Snow Hill Police Station into a 219-bedroom hub by Premier Inn. With the City having backed the plans we will move quickly into detailed design and aim to be on-site converting the Listed building as soon as possible.”

Chair of the Planning and Transportation Committee at the City of London Corporation, Alastair Moss, said:

“Boosting the provision of much-needed overnight accommodation in the heart of the Square Mile supports the draft City Plan 2036 and is key in realising our vision for a world-leading 24/7 destination.

“Culture Mile is undergoing vast transformation and this development will play it’s part in the look and feel of the initiative with the unique cultural offering reflecting on the unique history of this site.”

Snow Hill Police Station was declared surplus to operational requirements by the City of London Police and sold to the hotel owner and operator Whitbread PLC in January last year.

The City of London Corporation recently approved ambitious plans for a new flagship combined courts facility and state-of-the-art headquarters for the City of London Police at Fleet Street to better serve the needs of a modern, busy Square Mile.