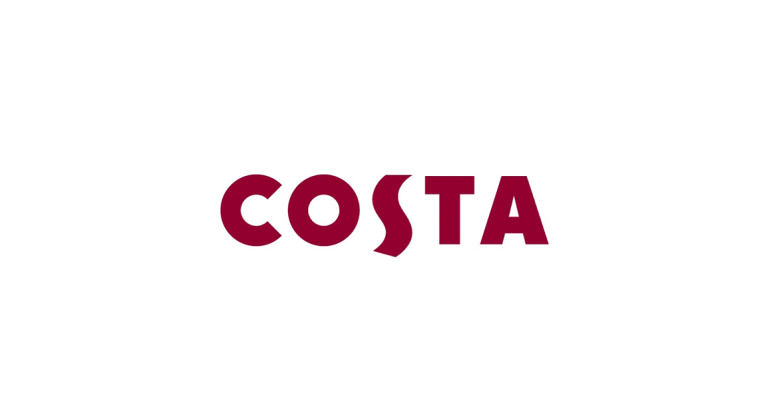 London, Monday 16 January 2017 – Giorgio Ventisei, a 19-year-old Costa Coffee barista from Dundee, Scotland, has been named Costa 2016 Barista of the Year Champion after demonstrating outstanding technical skill, creativity and a true passion for coffee at the global final.

Giorgio, who has worked at the Dundee Murraygate store for three years, beat off tough competition from Costa’s most accomplished baristas from across the globe. He was named the best Costa barista in the world in the 11th annual international championship, which was held at the Royal Horticultural Society in London. Giorgio is the second Scot in a row to win the prestigious title following the win of Klara Rohal from Dumfries in 2015.

Giorgio impressed the expert judging panel with his outstanding performance in each of the stages of the two-day final. The judging panel was led by Costa’s Master of Coffee, Gennaro Pelliccia. Joining Gennaro were well-known faces Nicola Millbank, a Top 100 food influencer with her debut cook book out in 2017 and esteemed restaurateur and MasterChef 2010 winner, Dhruv Baker.

The competition tested the contestants’ ability to produce a technically perfect cup of hand-made coffee; their creativity by inventing their own signature drink; flair and passion for coffee and understanding of the industry.

The showstopper of the competition was Giorgio’s signature drink, the Caffe XXVI. In this round, the contestants pour their own personality into their coffee and Giorgio displayed his talent, imagination and skill in his creation. The drink was inspired by his long-time family love of espresso and drew on his passion for simple, quality coffee. Giorgio also impressed the judges by crafting 11 perfect espressos in an exhilarating one-minute espresso race against fellow competitors.

Barista, Giorgio said of his win: “It was such an honour to participate in the Barista of the Year event. I have a huge passion for coffee and that was at the heart of my efforts at the competition. I adopted a back to basics approach to my signature drink and manged to keep my cool and serve top quality espressos in the espresso race. I think that’s how I was able to win over the judges.”

Head judge and Costa’s Master of Coffee Gennaro Pelliccia said: “The calibre of this year’s finalists was hugely impressive. Our baristas from around the world are going from strength to strength, learning more each year and taking inspiration from current coffee and flavour trends. It was a very close competition. The winning competitor, Giorgio Ventisei, was strong on every challenge – showing technical knowledge, creativity and a passion for great coffee in equal measures. He demonstrated everything we look for in our baristas: true pride, passion and personality.”

In addition to taking home the coveted trophy, Giorgio was also awarded a 10-day trip for two to a Costa coffee destination.

The competition celebrates its 11th anniversary and Giorgio joins the list of prestigious Barista of the Year winners who have since gone on to undertake roles across the Costa business. Previous winners include Kat Finch from the UK, who won the competition as a Store Manager in 2008 and is now living in Singapore, working for Costa Coffee in South East Asia; Tony Huang who was the 2014 winner from China who moved into a role developing new drinks for Costa in the region, and Victoria Stewart the 2012 winner who now works in the Costa UK Marketing team on the graduate programme.

For more information please contact the Costa press office on 0207 467 9278 or at Costateam@onegreenbean.com

With over 3,100 coffee shops in 30 markets, Costa is the second largest coffee shop operator in the world and the fastest growing in the UK. Founded in London by Italian brothers Sergio and Bruno Costa in 1971, Costa has become the UK’s favourite coffee shop chain and diversified into both the at-home and gourmet self-serve markets with Costa Express.

Costa employs over 30,000 people worldwide and is creating around 1,500 jobs this year and over 4,500 jobs in the next three years in the UK. We continue to be part of the Sunday Times Best Companies To Work For list.

About Barista of the Year

The Costa Coffee Barista of the Year competition first launched in the UK in 2006. It operates on a global scale whereby contestants from all of Costa’s 30 international markets can compete for the ‘Champion of Champions’ title.

Previous Barista of the Year finalists including 2012 finalists Rob Pound and Victoria Stewart have helped to influence future Costa drinks ranges working with the Costa Innovation Team to create the Chocolate & Orange Mocha Latte. Other finalists including 2013 runner-up Tatum Clewes has seen her career progress within the coffee shop brand as a result of the competition, being promoted to a managerial training role to tutor the next generation of Costa baristas.

The Champion of Champions final was held in London on the 12th January 2017, marking the 11th anniversary of the prestigious competition.