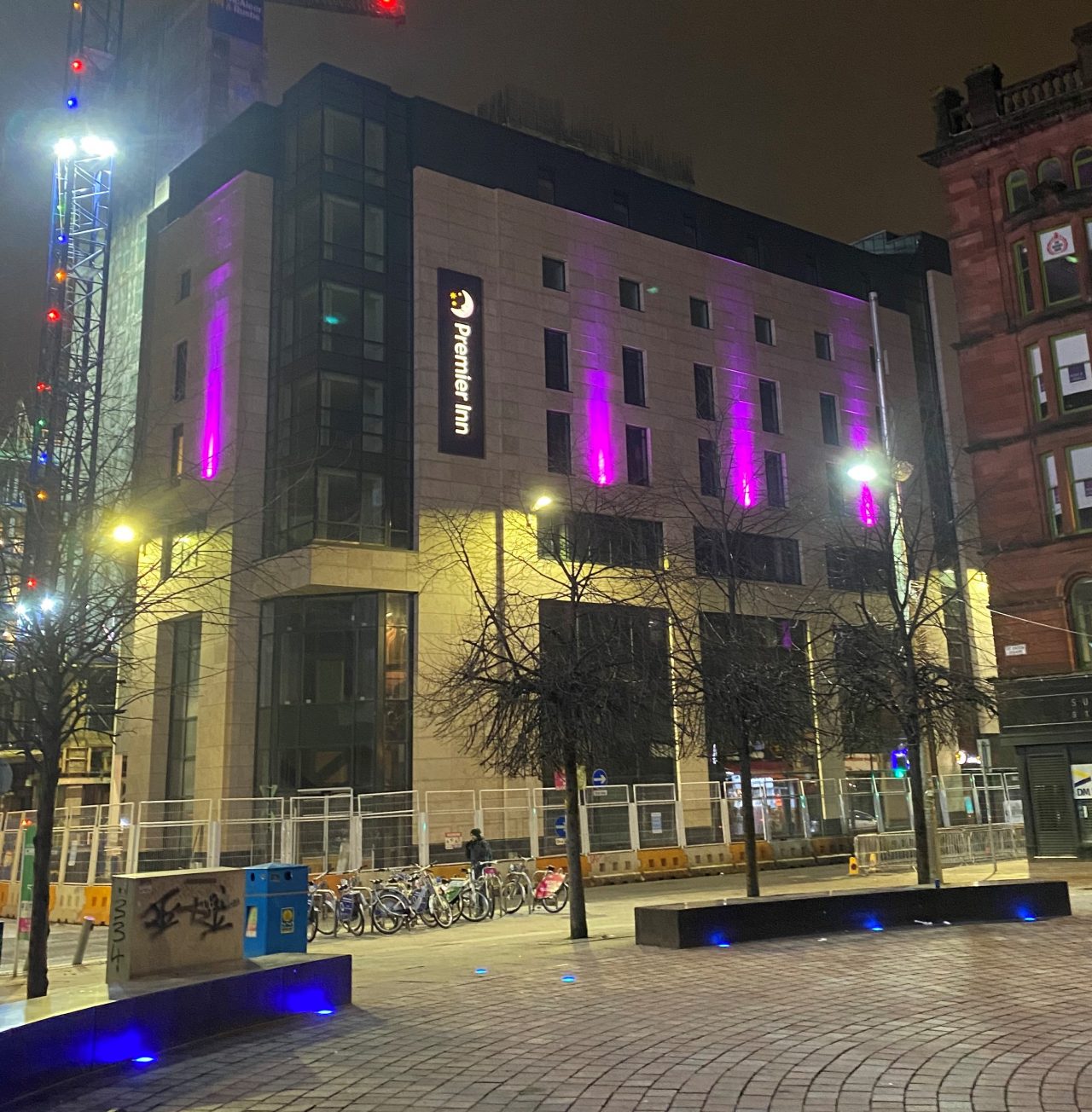 New hotels in Edinburgh, Glasgow, Thurso and Hamilton will open ahead of what Whitbread expects will be a popular year for domestic tourism

Whitbread, the owner of the Premier Inn and hub by Premier Inn hotel brands, is gearing itself up for a successful summer of staycations in Scotland with four new hotels due to open in the coming months.

The new hotels include a new super-sized Premier Inn in Glasgow city centre, a new hotel on Edinburgh’s Princes Street and the most northerly Premier Inn in the UK at Thurso in the Highlands.

Together the hotels will add more than 550 new bedrooms into Premier Inn’s growing network in Scotland and are expected to create around 150 new year-round jobs ahead of the busy summer trading period.

“We expect that this summer will be a busy year for staycations so it’s fantastic to have four new Premier Inn hotels opening in such popular locations in Scotland – from prime city centre sites to adventure tourism hotspots.

“Despite the challenges posed by Covid-19, we are committed to growing our network of Premier Inn hotels in Scotland and see strong long-term demand for our bedrooms in both urban and popular leisure locations. Our goal is to deliver new Premier Inn bedrooms into strategic locations where our brands are not currently represented and where we wish to improve our network and product for our guests.

“We’re actively on the lookout for new opportunities to make it even easier for both leisure and business travelers to enjoy the country affordably.”

The 249-bedroom hotel in Glasgow’s St Enoch Square – a prime location in the city centre – was handed over to Premier Inn’s operation team on Friday [15th January].

The hotel will be the first in Scotland to include the Bar + Block Steakhouse restaurant brand and grows Premier Inn’s network of hotels in the centre of Scotland’s largest city to over 1,200 rooms.

On Edinburgh’s world-famous Princes Street, Whitbread will open a new 136-bedroom hotel, adding additional capacity to one of Premier Inn’s strongest markets where it sees huge year-round demand for its bedrooms.

The most northerly Premier Inn will open in Thurso in May, located on the North Coast 500 tourist route in the Highlands, which is becoming increasingly popular for staycations and adventure tourism.  Completing the line-up is a new Premier Inn and Beefeater in Hamilton town centre, where Whitbread is responding to a high-level of demand from business travellers and regenerating a key city centre site.

Whitbread has been growing strongly in leisure locations in Scotland in recent years, with new additions to its network at Aviemore (February 2020) and Oban (February 2019) as well as extensions to popular trading hotels in Edinburgh and Inverness.

Outside of the UK, Whitbread’s expansion plans are focused on Germany where it has an open and committed pipeline of 12,000 hotel rooms across 68 hotels in key towns and cities across the country.