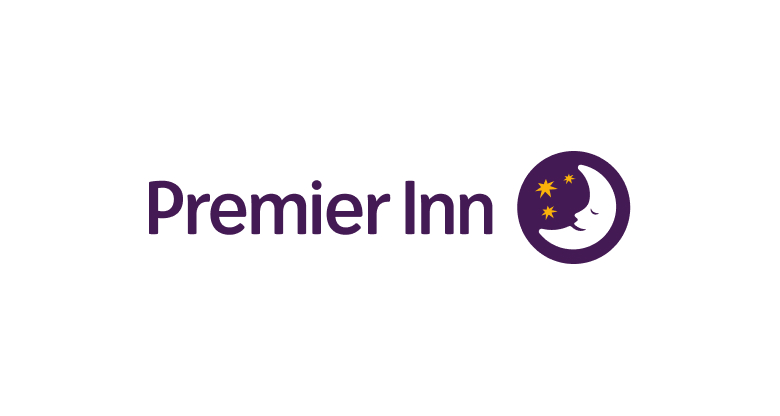 Premier Inn announced today that it has completed deals to secure four new sites as it continues to build its portfolio in Germany.

The company is announcing new hotels in Düsseldorf, Hamburg (two sites) and Stuttgart taking the total number of open and committed hotels in Germany to ten.

Premier Inn announced plans to enter the Germany market in 2014 and, with ten sites and 2,200 bedrooms now open or secured for the development pipeline, is building real momentum.

The four new sites being announced are:

All four sites are new-build hotels and will be developed in conjunction with development partners*.

Premier Inn’s growing Germany portfolio is primarily freehold (seven of the ten hotels are freehold) and, as in the UK, Premier Inn has the flexibility to do freehold or leasehold deals to unlock the best locations.

Mark Anderson, Managing Director Property & Premier Inn International at Whitbread, said: “These four new deals give our growth plans in Germany real momentum and we’re well on track to hit our target of 6-8 hotels open by 2020. The Germany market is attractive and presents exciting opportunities meaning we’re looking to accelerate our growth and are targeting another 10+ sites in premium locations.”

Ian Biglands, Development Director at Premier Inn Germany, said: “We now have 10 sites open or secured in Germany which reflects the quality of our property product and what our hotels can offer. We’re actively looking for more centrally-located plots and development opportunities in line with our expansion plans and are keen to hear from potential business partners.”

Premier Inn is particularly interested in new sites in Berlin, Cologne and Munich and has additional new hotel requirements in other cities across Germany.

In support of its growth plans, Premier Inn Germany has also recruited a new Head of Acquisitions, Chris-Norman Sauer. Chris-Norman joins from GBI AG where he was Head of Development.

About Premier Inn in Germany

To date, Premier Inn has scored very positively on its roll out in Germany:

The current portfolio of six open and trading or secured Premier Inn hotels in Germany includes:

Premier Inn was named the UK’s top-rated travel brand 2016 and the top-rated hotel chain for 2016 according to Which? With over 750 budget hotels and 70,000 rooms across the UK and Ireland, Premier Inn guests are never far from a great night’s sleep at fantastic value rates. Premier Inn hotels are in more locations than any other UK hotel brand for the ease and convenience of leisure and business travellers alike.

Guests who book direct through the Premier Inn website are able to enjoy Premier Inn Saver rates. The lowest price is available at premierinn.com (terms and conditions apply).

Premier Inn employs over 19,000 team members and is part of Whitbread PLC which this year celebrates its 275th Anniversary as a great British business. Whitbread PLC achieved 8th place in The Sunday Times Best Big Companies to Work for in 2017, an accolade awarded as the result of direct team member feedback.

Great Ormond Street Hospital Children’s Charity is the National Charity partner of Premier Inn and to date team members, guests and suppliers have raised over £7 million, which is going towards the opening of the Premier Inn Clinical Building, due to be completed in Autumn 2017.

Outside of the UK, Premier Inn’s expansion plans are focused on two key markets, Germany and the Middle East. Premier Inn opened its first hotel in Frankfurt earlier this year and also operates hotels across the United Arab Emirates.