By Royal Appointment: The UK county with the most royal warrants revealed 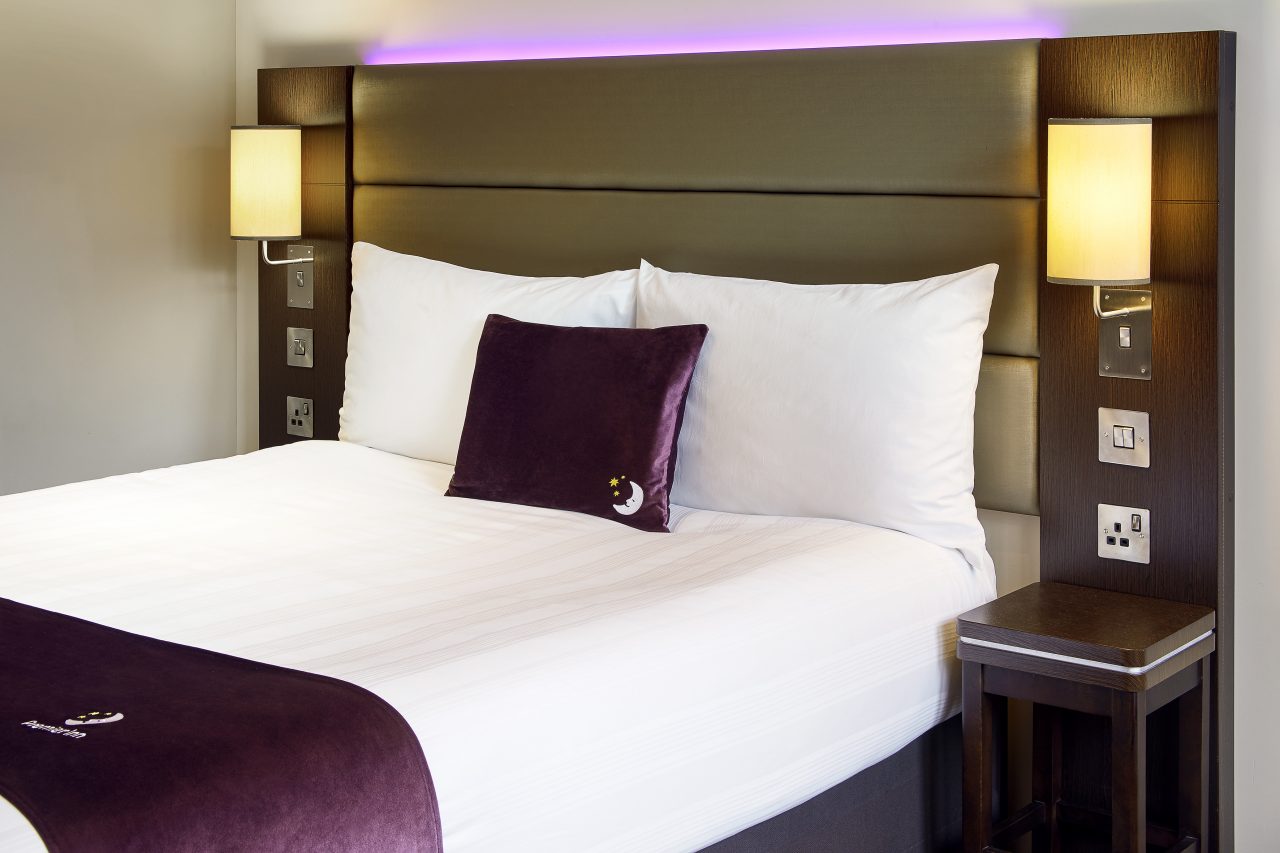 The British monarchy has fascinated the public for hundreds of years but, behind the glamour and celebrity of the royal family there is a huge amount of domestic work that goes into running the royal households.

Over 700 companies provide goods and services to the royals, with the majority based in England, Scotland, Wales and Northern Ireland.  When a company has been used for at least five years, they can receive a Royal Warrant from either HM The Queen, HRH The Duke of Edinburgh or HRH The Prince of Wales (or a combination of the three).

A large array of companies are used by the royal households and Royal Warrants have been given to luxury goods that one might expect such as Cartier, Aston Martin and Bollinger, but they have also been awarded to more ‘everyday’ items such as foodstuffs, toilet roll, IT services, dry cleaners and fire alarms.

New research conducted by Premier Inn, which uses Royal Warrant holder Hypnos™ as its exclusive mattress supplier – has revealed which of the UK counties has the highest concentration of businesses with a coveted Royal Warrant. They analysed the addresses of 723 companies awarded a Royal Warrant to work out where in the UK has the highest density of royal business (relative to the county’s population size). The study shows that Aberdeenshire and Norfolk are the counties in the UK with the highest concentration of companies who have the royal seal of approval.

Counties with the highest concentration of royal companies

A spokesperson from Premier Inn commented that “We are proud our Hypnos™ mattresses are exclusively supplied by a Royal Warrant holder and it got us to thinking about all the products used by the royal household. The findings really highlight the fantastic businesses that are located all across the UK, not just in the major cities. We’ve seen a rise in bookings in less urban areas of the country, and it’s great that this research highlights the quality businesses founded in more rural counties such as Norfolk and Aberdeenshire. It’s also fantastic to note than while there are as you’d expect many high-end luxury items which enjoy the royal seal of approval, many more ‘every day’ items you might find in your own home also enjoy the prestigious recognition”.

Aberdeenshire is home to 29 companies that have a total of 35 Royal Warrants granted to them from either HRH The Prince of Wales or HM The Queen and is home to the Balmoral, one of Her Majesty The Queen’s private residences. The companies vary from outdoor clothing store Braemer Mountain Sports, to organic butchery Wark Farm, and Cockers who supply award winning roses.

Norfolk, home to the Sandringham Estate, Her Majesty The Queen’s country retreat, has 44 companies boasting a royal seal (but with a population nearly three times as big as Aberdeenshire it comes second in the list). Royal Warrants have been granted to Norfolk-based companies such as Darby Nurseries for their garden plants, George Goddard Ltd for tailoring, Magpie Locksmiths for security services and Sandringham Apple Juice which is served at Buckingham Palace and Holyrood.

East Lothian makes it into the top five as, despite a small population, it has four royally approved businesses, including the florists Judy Reid Flowers and bespoke curtain maker and furnishings consultant Allan Coggin.

Berkshire has 37 Royal Warrants distributed amongst 33 of its businesses. The royal household uses the catering services of Brown Bag Cafe, the roofing services of P.Webb and of course products from Waitrose.

There are some well-known brands that many British nationals may use every day without knowing that they are Royal Warrant holders. It’s actually a lot easier to ‘live like a royal’ than one might think.  Crown Paint, Gordon’s Gin, Schweppes tonic, Pimm’s, Cadbury’s, Ryvita, Twynings Tea and Hypnos™ are all examples of household name businesses which hold a Royal Warrant.

See the full list of local businesses and famous brands with Royal Warrants per county on the Premier Inn website.

Premier Inn hotels are welcoming guests back through the doors up and down the UK. The business recently announced its rigorous new Premier Inn CleanProtect enhanced* hotel hygiene promise to help guests stay with confidence.

Developed with suppliers including global cleaning and hygiene product supplier Diversey, the new procedures are in line with both World Health Organisation and the European Centre for Disease Control recommendations, as well as UK government guidance.

The CleanProtect launch coincides with new flexible room rates that will help guests’ book with confidence in the event their plans may need to change. This includes a new Standard rate, allowing guests to cancel or amend within 24 hours of making the reservation or amend the booking up to 1pm on the day of arrival.  For more information or to book direct visit premierinn.com.

The below is a table of counties with the most companies awarded Royal Warrants irrespective of population size:

Outside of the UK Premier Inn is expanding rapidly in Germany with nineteen trading hotels and an open and committed pipeline of almost 10,000 bedrooms across 52 hotels. By the end of 2020 Whitbread expects to operate a total of 20 Premier Inn hotels across Germany.

*Premier Inn has always operated stringent hygiene standards at every stage from check-in to check-out, and Premier Inn CleanProtect now further enhances these standards in response to the COVID-19 pandemic. Premier Inn hotels have long been recognised for consistently achieving excellent cleanliness and hygiene standards – as demonstrated by the scores from over a million post-stay guest surveys which were announced as part of Whitbread’s FY 19/20 results.

*Premier Inn hotels have long been recognised for consistently achieving excellent cleanliness and hygiene standards – as demonstrated by the scores from over a million post-stay guest surveys which were announced as part of Whitbread’s FY 19/20 results.