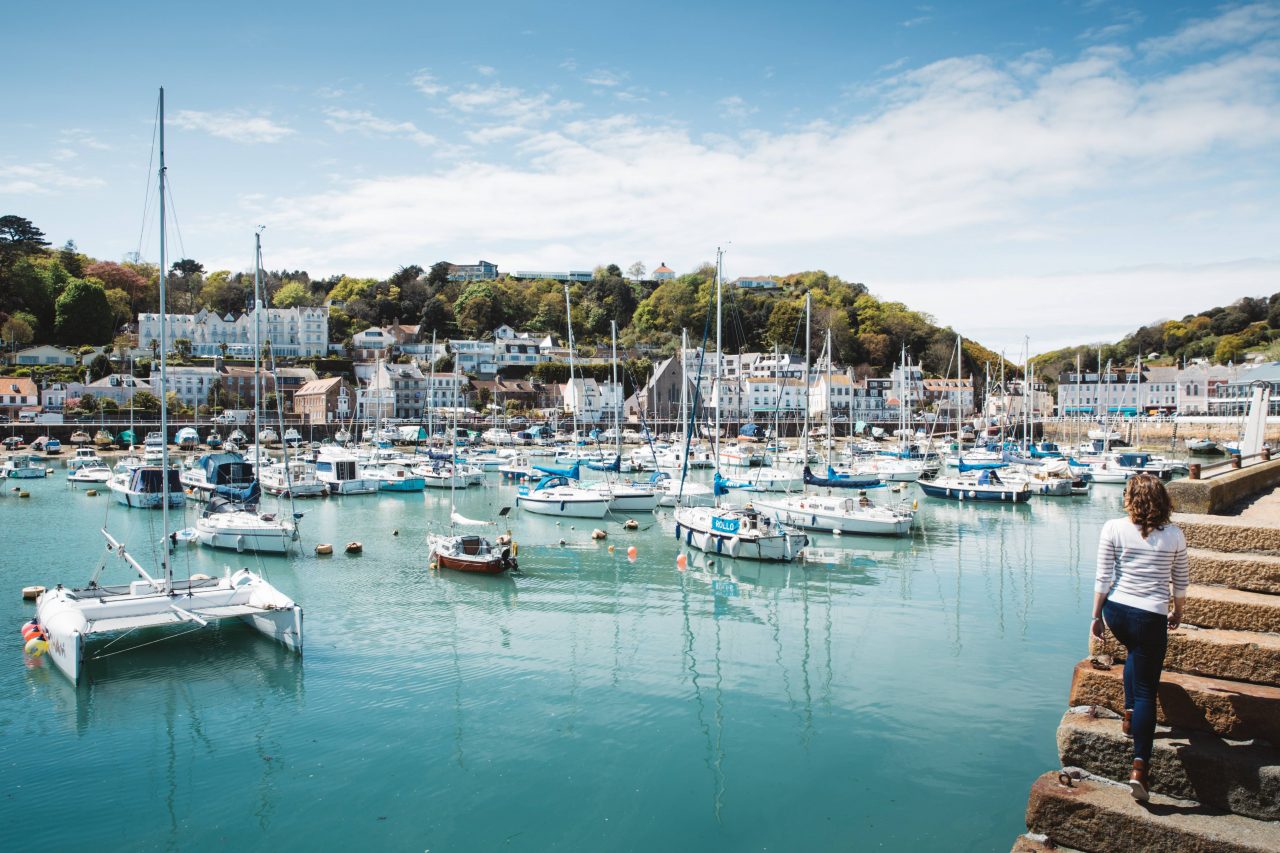 Premier Inn reveals the rise of the ‘middi-break’

Premier Inn today reveals the latest travel trend – the rise of the ‘middi-break’.

The UK’s biggest hotel company reports that increasing numbers of Brits are choosing to holiday outside the mainland – but stopping short of long-haul or European breaks – instead opting for an island getaway.

People choosing a middi-break in locations including the Channel Islands, the Isle of Wight and the Scottish islands are quite literally enjoying a happy medium – mid-way between a staycation close to home and holidaying abroad.

In response to rising demand for middi-breaks, Premier Inn is building a network of over 750 bedrooms in island locations and today announces plans for new island hotels in Jersey and Shetland.

In addition, Premier Inn also has a newly-opened 85-bed hotel in the Isle of Man, a site under construction in the Isle of Wight – its third on the island – and has secured its first hotel Guernsey at St Peter’s Port. Discussions are already underway to bring Premier Inn to more island locations.

Premier Inn has a network of over 750 island bedrooms, all of which are either open, under construction or in its secured pipeline.

Managing Director Simon Ewins said: “Over the past few years it has become increasingly popular for British people to enjoy spending some or all of their holidays close to home that the rise of the staycation has been unstoppable. Alongside this, we’re seeing something really interesting – an ever-increasing appetite to visit our beautiful islands, fuelled in part no-doubt by the increased provision of affordable transport links, including cheap flights. There is an unbeatable romance to an island break and we’re really pleased to make it easier than ever for people to enjoy their spectacular beauty through the increased provision of great quality hotels at attractive prices”.

He added: “This trend shows no sign of slowing down and we’re really excited to welcome thousands of guests to our island hotels this summer”.

ISLE LOVE IT – five things you can enjoy on our islands

– See a vintage Royal loo at Osborne House, Queen Victoria’s palatial holiday home on the Isle of Wight
– Go twitching in Shetland, which is famous for its glorious bird colonies, and home to tens of thousands of puffins, razorbills, gannets and guillemots
– Get spooked by tales of the Moddey Dhoo – a mythical black dog that reputedly haunts the magnificent ruins of the Isle of Man’s Peel Castle
– Indulge in a cream team with scones smothered in homemade jam and cream made from the milk of Jersey’s most famous four-legged residents
– Visit the world’s smallest chapel in Guernsey. It’s called The Little Chapel, appropriately enough

Premier Inn was named the UK’s top-rated hotel chain for 2018 according to Which? With 800 hotels and more than 76,000 rooms across the UK and Ireland, Premier Inn guests are never far from a great night’s sleep at fantastic value rates. Premier Inn hotels are in more locations than any other UK hotel brand for the ease and convenience of leisure and business travellers alike.